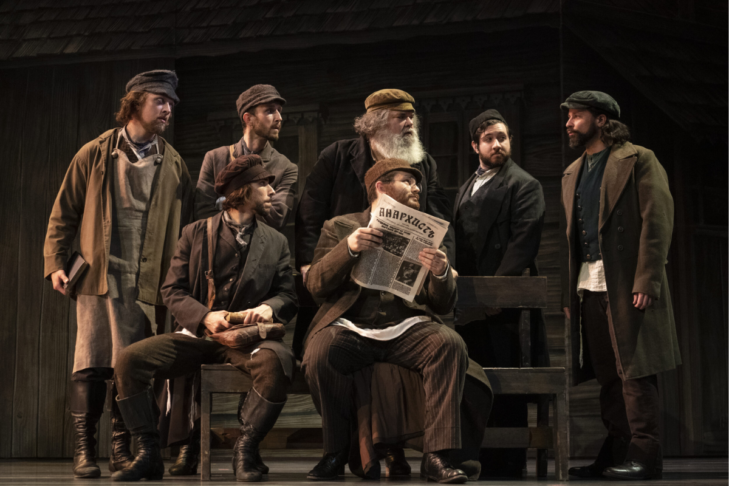 The American Theatre Guild is pleased to present the innovative new production of FIDDLER ON THE ROOF. This production is part of the BROADWAY AT THE ORPHEUM THEATRE SERIES and takes the Orpheum Theatre stage December 2–4, 2022.

A beloved theatrical classic from Tony-winner Joseph Stein and Pulitzer Prize-winners Jerry Bock and Sheldon Harnick, this critically acclaimed production is directed by Tony Award®-winner Bartlett Sher (To Kill a Mockingbird, South Pacific, The King and I) and choreographed by the acclaimed Israeli choreographer Hofesh Shechter.

The original Broadway production of Fiddler on the Roof, which opened in 1964, was the first musical in history to surpass 3,000 performances. The show won the 1965 Tony Award for Best Musical in addition to eight other Tony Awards that year. This acclaimed revival proudly introduces a new generation to the iconic musical adored across the globe.

Please Note: BroadwayOrpheum.com, PhoenixConventionCenter.com and the Orpheum Theatre Box Office (or by calling 1-602-262-7272) are the only official sources for tickets to all shows in the 22–23 BROADWAY AT THE ORPHEUM THEATRE SERIES. If you purchase tickets through another source, you may pay inflated prices and your tickets will not be guaranteed. Group ticket savings for 10+ are available by contacting Groups@ATGuild.org. 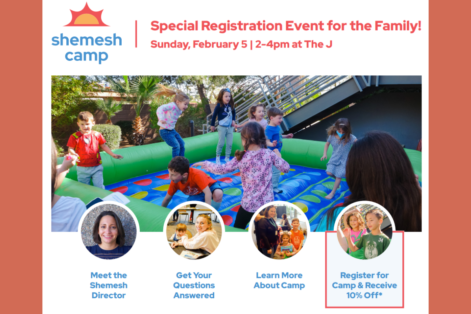 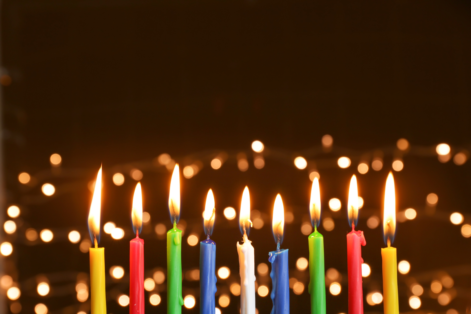 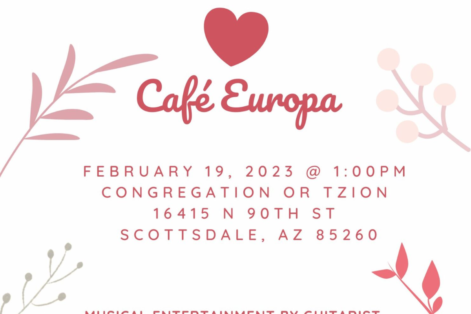 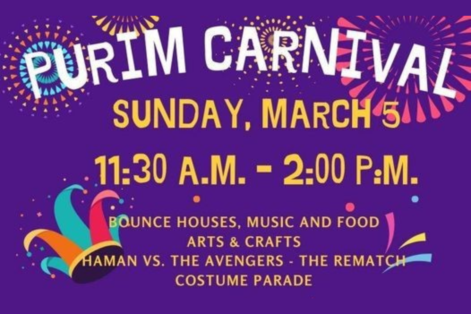 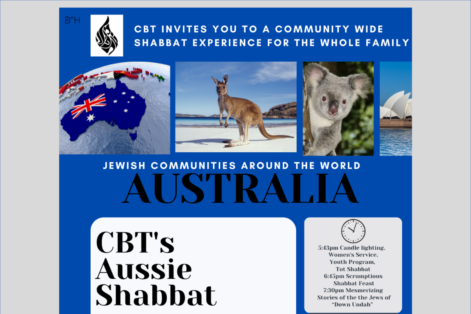 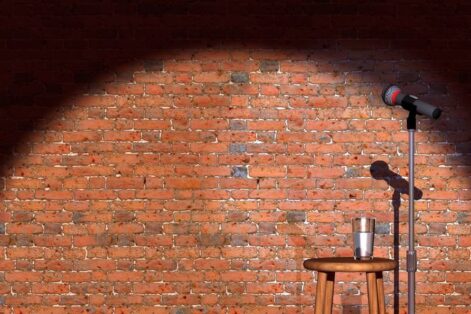 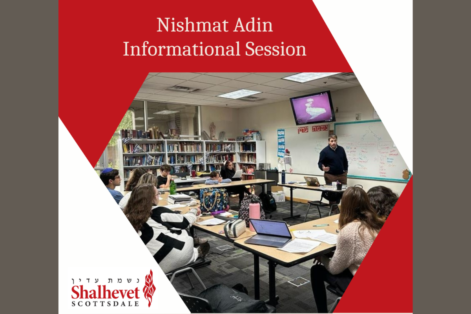 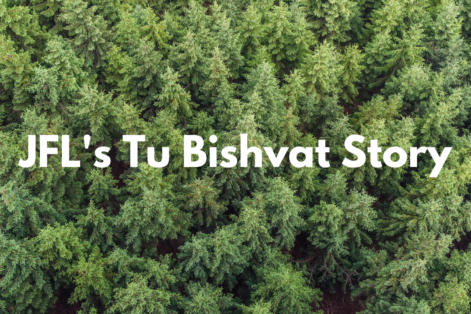 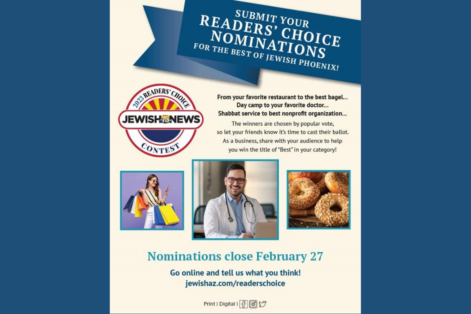 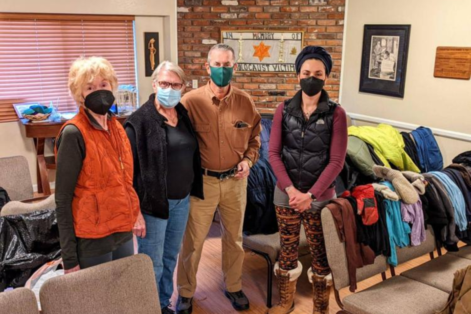 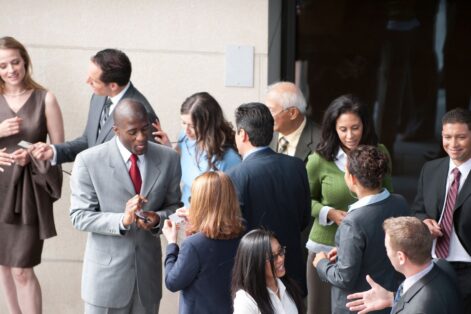