Close
Stay connected to all things JewishPhoenix!
Get the best local events and articles delivered to your inbox every Tuesday
By signing up, you agree to our Terms of Use and Privacy Policy. 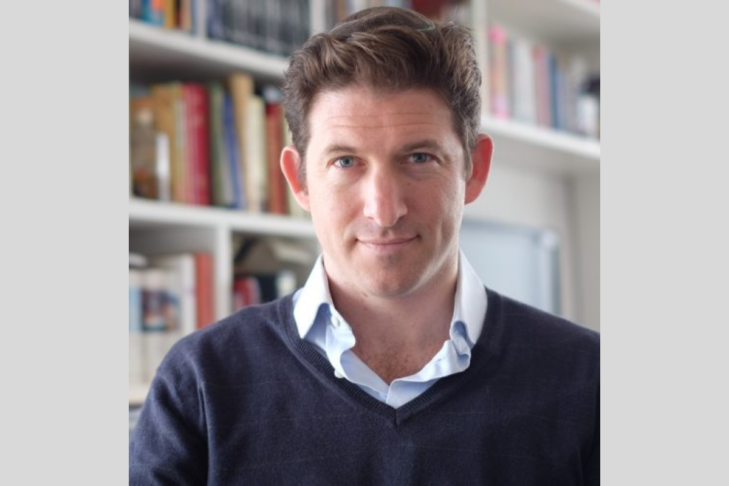 What was it that the Biblical prophets sought out to achieve? And how did the term prophecy evolve from outcries for social justice to individualistic concepts of cleaving to God and mystical methods of saving the world? In an attempt to understand prophecy in our day and age, we begin our journey with the Biblical text, moving on to medieval philosophical and mystical teachings and concluding with 20th century ideas.

Jonnie Schnytzer is a Phd candidate focusing on medieval kabbalah. His dissertation is focused on the kabbalistic system of thought of Rabbi Joseph ben Shalom Ashkenazi. Jonnie is also preparing a critical edition of Ashkenazi’s commentary on Sefer Yesira. Probably the only PhD student in Jewish Philosophy who can say that he once beat the head of Israeli naval commandos in a swimming race, Jonnie’s also the author of Mossad thriller, The Way Back, which paints a picture of contemporary Israel. Jonnie has recently orchestrated the publishing of an English edition of ‘The Hitler Haggadah’, an important piece of Moroccan Jewish history from the Holocaust. Jonnie has also taken on several leadership roles in the Jewish world, including advisor to the CEO of Birthright and executive manager with StandWithUs. He lectures on a wide variety of topics relating to Judaism and Israel, especially about the untold stories and unspoken heroes of Jewish history. Jonnie is happily married, with four gorgeous little kids, lives in Israel and thinks that Australian Rules Football is the greatest sport ever invented.