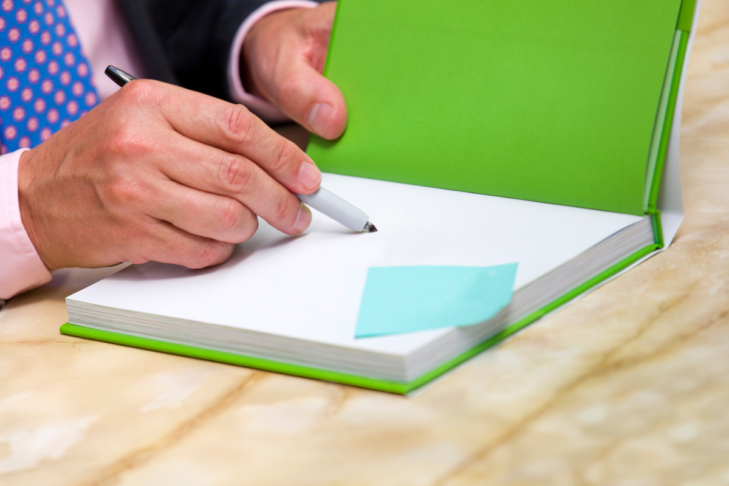 Author, Steven Hartov, will appear at iconic bibliophile-favorite, The Poisoned Pen, to sign copies of his new release “The Last of the Seven” from Hanover Square Press, an imprint of HarperCollins.

“The Last of the Seven” is a spellbinding novel of World War II based on the little-known history of the X Troop—a team of European Jews who escaped the Continent only to join the British Army and return home to exact their revenge on Hitler’s military. 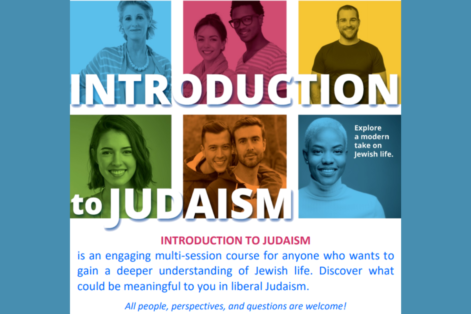 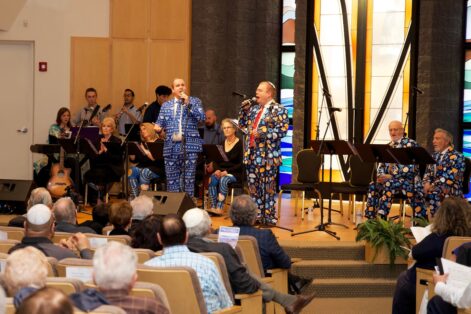 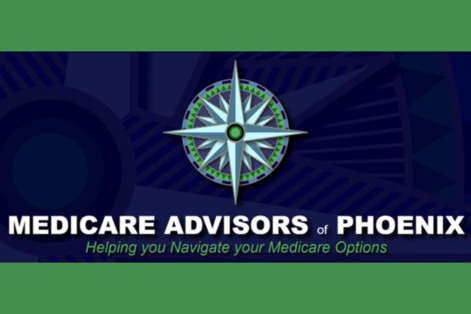 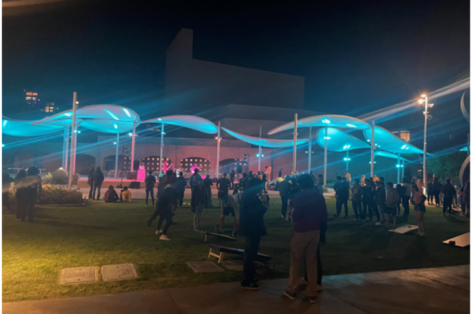 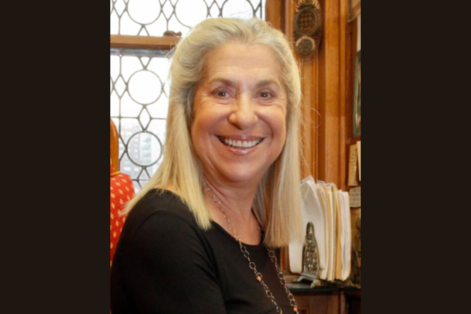 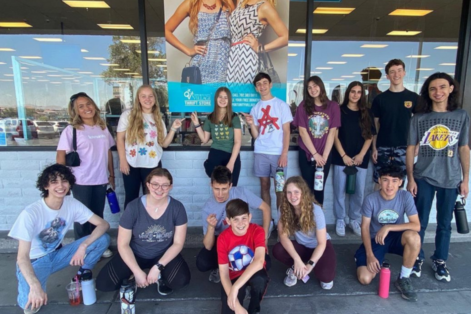