Located in Waltham, Massachusetts, Brandeis University is ranked in the top tier of universities in the country. Founded in 1948 and named for the late Justice Louis Dembitz Brandeis of the U.S. Supreme Court, it is the only nonsectarian, Jewish-founded university in the country, known for its academic excellence and ideals of social justice. At the same time as Brandeis’ founding, eight women from Boston, all leaders in the community, were asked to help in supporting this new university. They were given the task of building on the collection of 2,000 books in the Library, which was housed in a converted horse stable. The dedication and perseverance of these women, who called themselves the Brandeis University National Women’s Committee, continues today as the Brandeis National Committee. With 41 chapters nationwide and over 25,000 members, BNC is one of the largest and most successful “friends of a library” organizations in the world. Over the years, we have placed over one million books in the Brandeis libraries, and raised over $100 million for Brandeis University and its libraries, scholarship and research. Brandeis University has become one of the youngest private research universities, with ground-breaking exploration in neurodegenerative and age-related diseases.

Our Phoenix Chapter, all voluntary, founded in 1950, is proud to be a part of this wonderful endeavor. The funds we raise from our events and study groups help to support the development and expansion of Brandeis’s Libraries. They are able to purchase books and research journals, restore and preserve books and film, develop information technology, and hire student work assistants. While most of us did not attend Brandeis University or have never visited, we are dedicated supporters to a university that prides itself in bringing together many people of different ethnic, religious and cultural backgrounds.

6/3/2022 Edit
Summer Camp is not just for kids
If you live in the Phoenix area, you know our summer is sizzling hot! But even in the heat, we can still be active and have some fun. 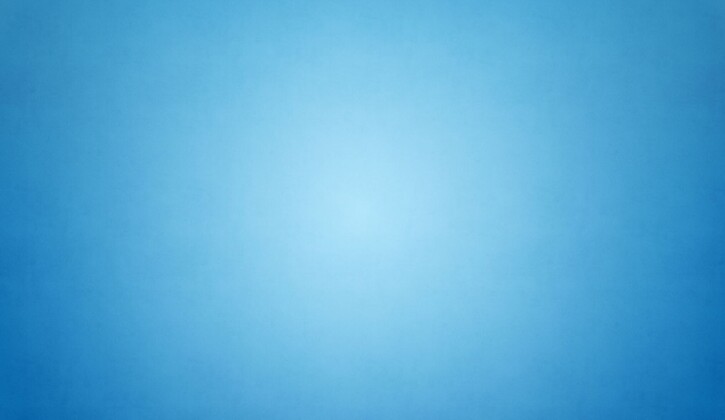