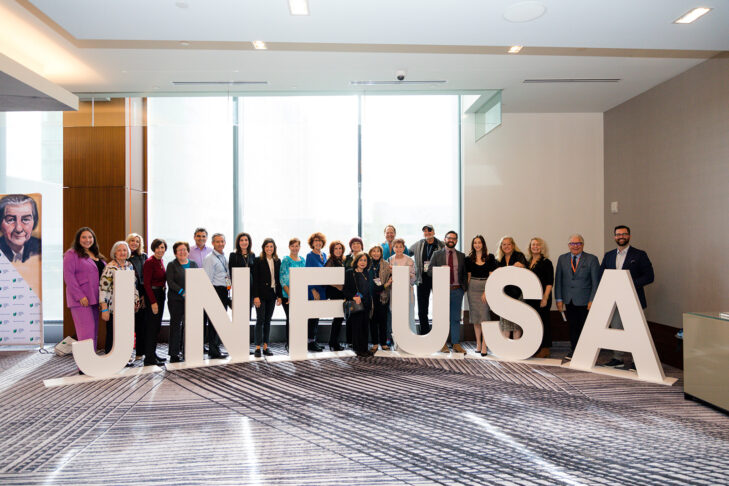 Over 1,400 supporters of the land and people of Israel, including 30 from Arizona, united in Boston on November 4-6, 2022, for an unforgettable and riveting weekend at Jewish National Fund-USA’s largest ever National Conference. The organization’s annual symposium is unique in that it brings together high school students, college students, rabbinical students, leading philanthropists, prominent Zionist thought leaders, and Israelis from the Negev and Galilee who are directly and positively impacted by the partnership of Jewish National Fund-USA.

Jewish National Fund-USA’s President, Dr. Sol Lizerbram, announced that the organization was close to achieving its fundraising target for its One Billion Dollar Roadmap for the Next Decade as its supporters reclaim the Zionist narrative and stand up against Jew-hatred.

In addition to hearing from incredible speakers and influencers including Israel’s Ambassador, Michael Herzog, Ronald S. Lauder, Olga Meshoe Washington, Rachel Fish, Hen Mazzig, and Ben M. Freeman, attendees also celebrated the 50th anniversary of Jewish National Fund-USA’s Alexander Muss High School in Israel (Muss). Participants also learned about one of the organization’s largest initiatives ever announced — the creation of a 20-acre World Zionist Village to be built in Be’er Sheva, Israel, which will bring together Jews and Zionists of all ages and backgrounds from around the world.

Additionally, through various engaging plenaries and interactive sessions including a “Shark Tank-style,” event, attendees were impressed to learn how Jewish National Fund-USA is the largest provider of Zionist educational activities in the U.S., and how it is improving the quality of life throughout Israel by providing new beginnings for Ukrainian refugees and families making aliyah (immigration to Israel); creating new employment and housing opportunities; delivering ag-tech solutions to farmers in developing countries; empowering people with disabilities to thrive in Israeli society; solving global food and water crises, and so much more.

“A dairy farm in the desert, a 100% off the grid aquatic center in the middle of nowhere, building the finest culinary institute in the world located in the Greater Kiryat Shmona area — a region in which people never before talked about moving to, only moving from,” said Jewish National Fund-USA’s CEO Russell F. Robinson. “This is our opportunity to stand up and say to the world and to future generations, ‘we are one and we are in!’”

If you will it, it is no dream; we are helping our family build a nation,” said Susan Farber of Scottsdale, Jewish National Fund-USA’s National General Campaign Co-chair and Chair of the Central Negev Task Force, “I am so proud of all that we have accomplished.”

Jewish National Fund-USA’s National Conference also welcomed over 600 high school and college students from across the country. Other conference highlights included emotional performances by the organization’s Special in Uniform band, an initiative that empowers young people with cognitive disabilities to serve in the Israel Defense Forces and enjoy the same “rite of passage” as their peers. An exclusive late-night cocktail reception was also held for 200 young philanthropists ages 22-40.

Said Farber, “Seeing all the high schoolers and college students filled me with hope for our future. I was so touched by the Special in Uniform singers, they sang that we can accomplish anything and I think that was the core message of the conference.”

Registration is now open for Jewish National Fund-USA’s 2023 International Conference for Israel which will take place from November 30-December 3 in Denver, Colorado. Sign-up at jnf.org/nc2023 or contact Deb Rochford, National Campaign Director in Arizona at 480.447.8100 x980 or at DRochford@jnf.org

JNF-USA is the leading philanthropic organization for Israel that supports critical environmental and nation-building activities in Israel’s north and south. Through its One Billion Dollar Roadmap for the Next Decade, JNF-USA is developing new communities in the Galilee and Negev, connecting the next generation to Israel, and creating infrastructure and programs that support ecology, individuals with special needs, and heritage site preservation. 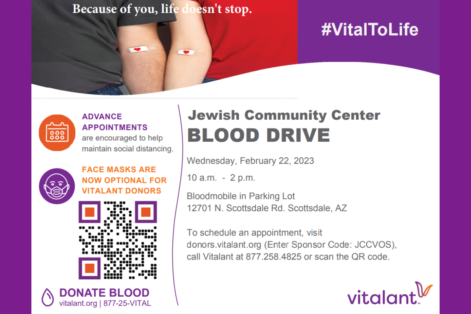 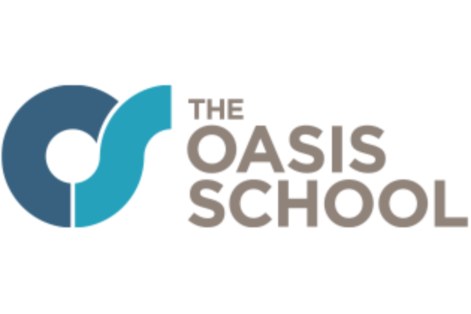 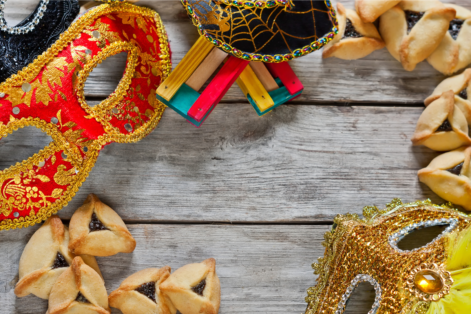 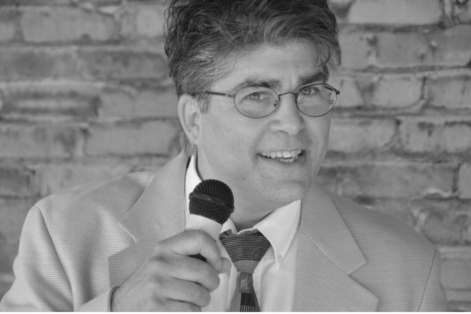 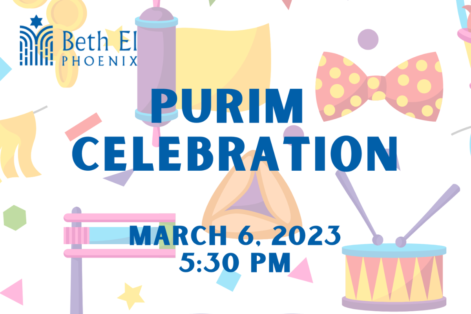 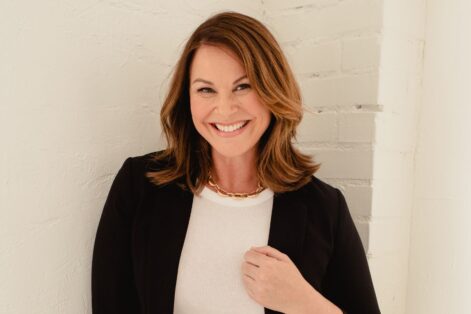 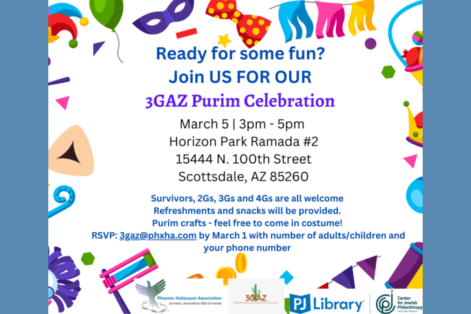 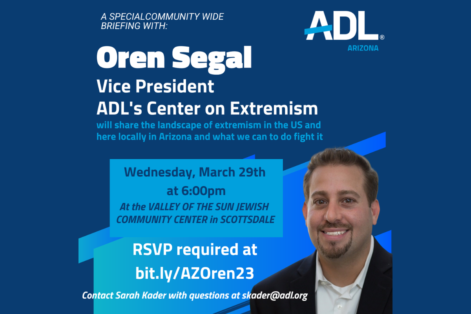 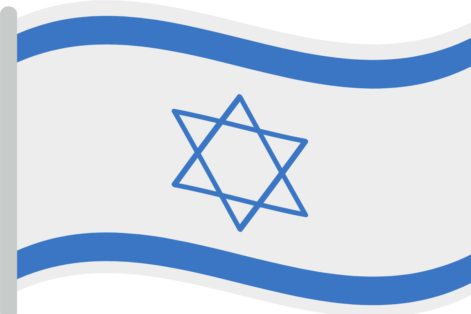 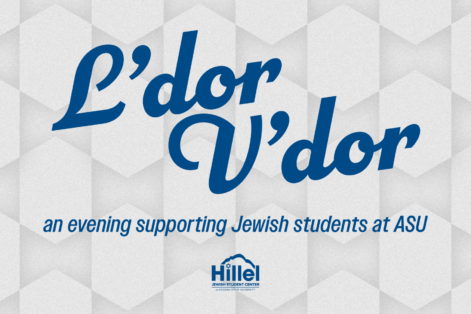 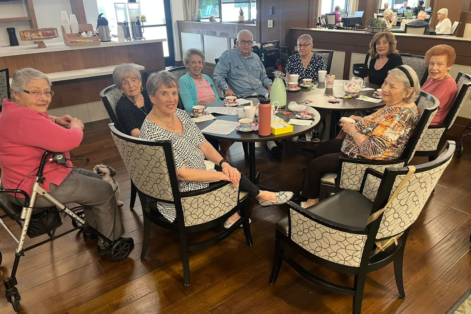