Close
Stay connected to all things JewishPhoenix!
Get the best local events and articles delivered to your inbox every week
By signing up, you agree to our Terms of Use and Privacy Policy.
Weddings & Marriage
View all 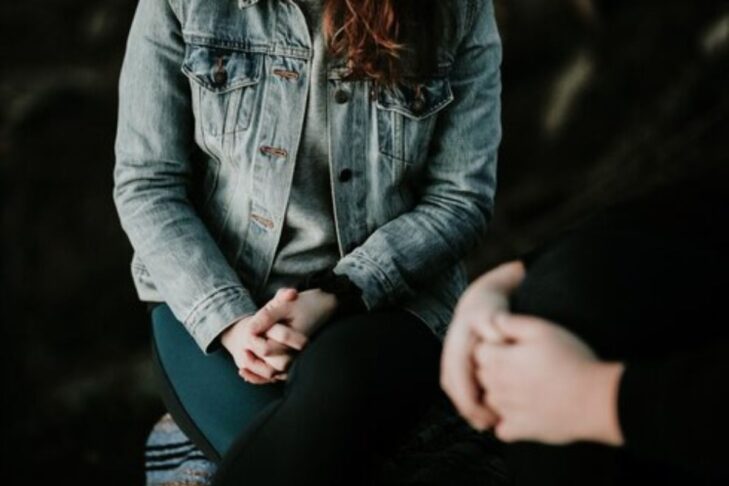 Conflict is inevitable. All couples will encounter conflict in their relationship at various points. Oftentimes It is not about the particular conflict itself, but how couples take steps to handle it. A world renowned couples therapist, named John Gottman, famous for his extensive evidence based approach to couples therapy, conducted research on couples for 30+ years. When it came to conflict resolution, he described what he named the ‘masters’ and the ‘disasters’ in romantic relationships.

Some differences he discovered in his research between the two were that the ‘masters’ at solving conflict were often the ones who were able to make jokes during problem solving, maintain respect for their partner, and hold back from criticizing or blaming their partner. The so-called ‘disasters’, were the ones who were using criticism and contempt towards one another during conflict, blaming, and saying the first thing that came to mind. What Gottman also found in his research was that not all conflicts are the same, and each partner may have a hidden agenda behind the conflict that they are trying to solve.

There are many techniques for solving conflict in relationships, but here are some starting steps couples can utilize, to help solve small conflicts, arguments, or disagreements that may come up.

All couples have conflict and conflict is inevitable, but these simple, short steps can be useful for relationships to grow on and utilize for future conflicts that may arise. In relationships, couples can constantly learn, grow, and support one another, even through conflict.

This article was written by Rachel Goodman, LAMFT. 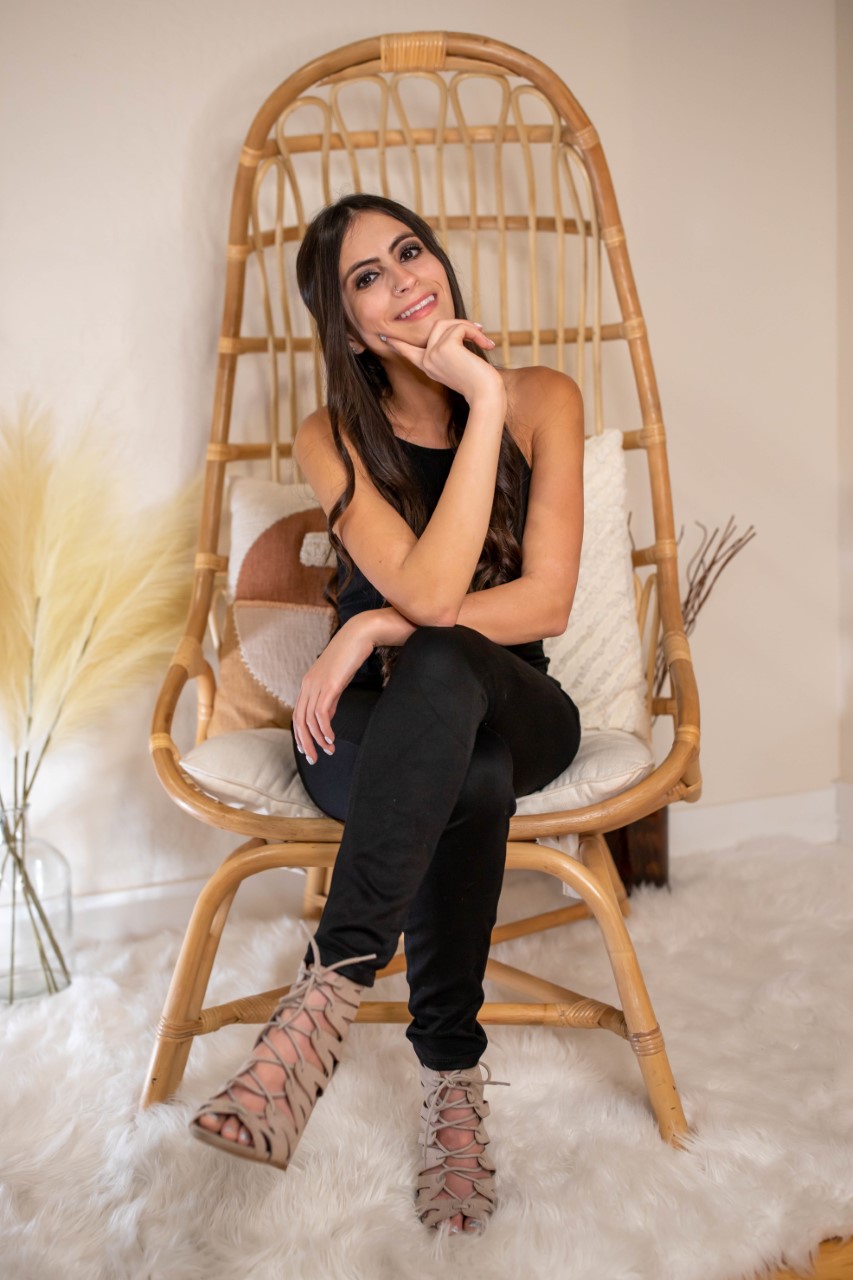 Rachel was born and raised in Phoenix, Arizona. She is a Licensed Associate Marriage and Family Therapist (LAMFT) with a Master of Advanced study in Marriage and Family Therapy. Her passion is to support couples in premarital work, conflict management, improving connection and communication, and building a strong foundation. She also loves to help individual women work through challenges they may have in relationships and build a better relationship with themselves.

Rachel believes that all relationships have the ability to grow and change. She works in a collaborative, supportive, and nonjudgmental space with couples and women individuals.

Rachel is Level 1 and Level 2 Gottman Certified, and Prepare/Enrich Certified. She is always looking for ways to further her education so she can best support her clients. 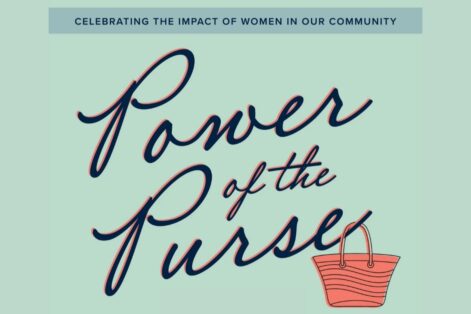 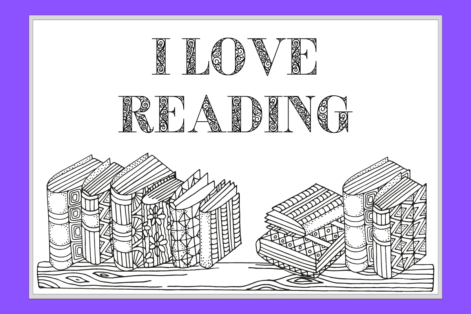 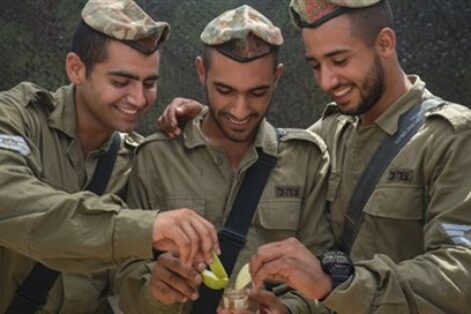 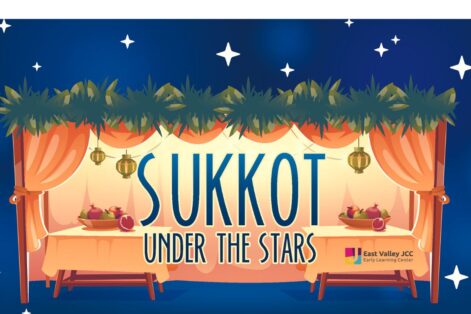