Close
Stay connected to all things JewishPhoenix!
Get the best local events and articles delivered to your inbox every Tuesday
By signing up, you agree to our Terms of Use and Privacy Policy.
Shabbat Resources
View all 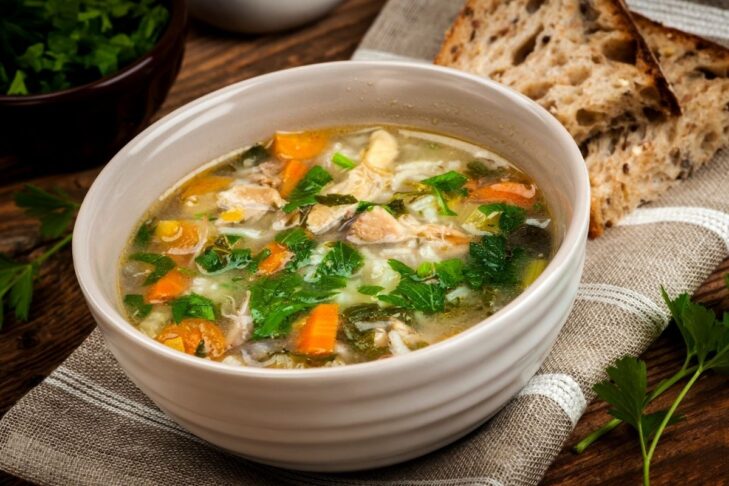 There is a reason they named the the popular book series “Chicken Soup for the Soul.” For thousands of years, chicken soup has seemed to have unexplainable therapeutic qualities and has been a go-to remedy for everything from relieving colds to broken hearts. In fact, the 12th century Jewish philosopher Maimonides claimed in his book “On the Cause of Symptoms” that chicken soup would cure asthma and leprosy.

In the early 16th century, European immigrants including Jews, Mennonites and Amish, brought chicken soup to America. And certain ethnic groups added their own flair to the popular dish by adding in different ingredients like herbs and corn. In the early 20th century, everyone’s favorite chicken soup accompaniment, matzah balls, were introduced and began to show up on restaurant menus across the United States.

In 1903, a collection of recipes from Jewish women were published in a cookbook called “Settlement Cook Book,” and included a recipe for the style of chicken soup that most Americans are familiar with today. The chicken broth included onion, celery and celery root and even suggested being served with dumplings (aka matzah balls).

But these matzah balls didn’t come from a store-bought box of matzah meal but instead were made with crumbled matzah. Now, home chefs can make matzah balls easily with the help of a box mixed that some even feel are better than homemade.

No matter how you make it, or what you add to create your perfect recipe, chicken soup is universally comforting and enjoyed by many world-wide. We hope you enjoy this classic recipe from celebrity chef Jamie Geller and feel inspired to cook up your own pot of comfort!

3.5.3208
Never miss the best stories and events! Get JewishPhoenix This Week. 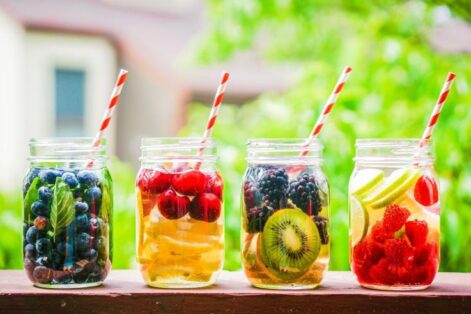